A series of publicity and exhibition activities of “100 classic films as a gift for the centenary of the founding of the party” were held in Baoding, Hebei Province 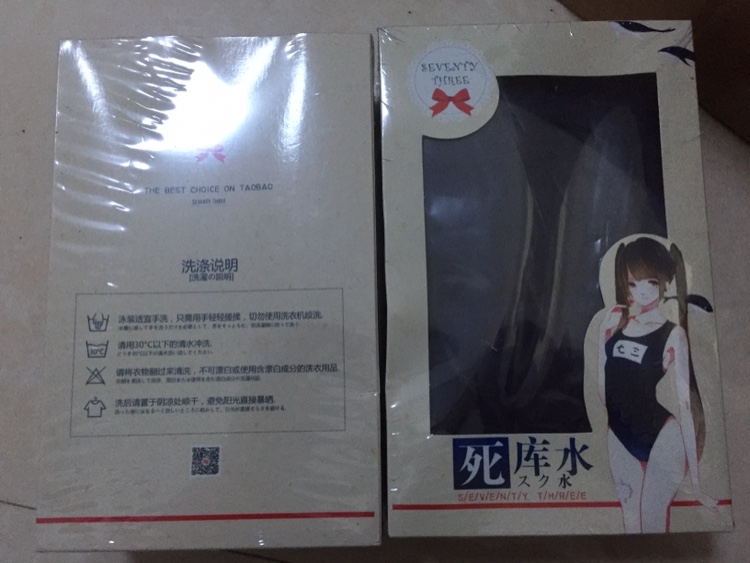 The vast land of Jizhong has nurtured countless heroic children, and the revolutionaries of the older generation have left brilliant footprints in this red hot land. The ancient city of Baoding has the reputation of “looking at North China in the Anti Japanese war behind the enemy lines and Baoding in the Anti Japanese war in North China”. During the Anti Japanese War, the heroic people of Baoding, under the leadership of the Communist Party of China, had an arduous struggle with the Japanese aggressors and wrote a brilliant chapter in the history of Chinese revolution. The classic red film and television works, represented by wild fire and spring breeze fighting against the ancient city, tells a sobbing story of the Chinese Communist Party leading the whole nation to bravely fight against the Japanese aggressors during the Anti Japanese War, inspiring generations of Chinese people with light and shadow art. The guests and the audience visited the ancient lotus pond, which witnessed the great changes in Chinese history. Wang Xiao, a famous performing artist, starred in wild fire and spring breeze fighting the ancient city