The short position of US debt continues to increase! Investigation: the Federal Reserve will release the reduction signal no later than September 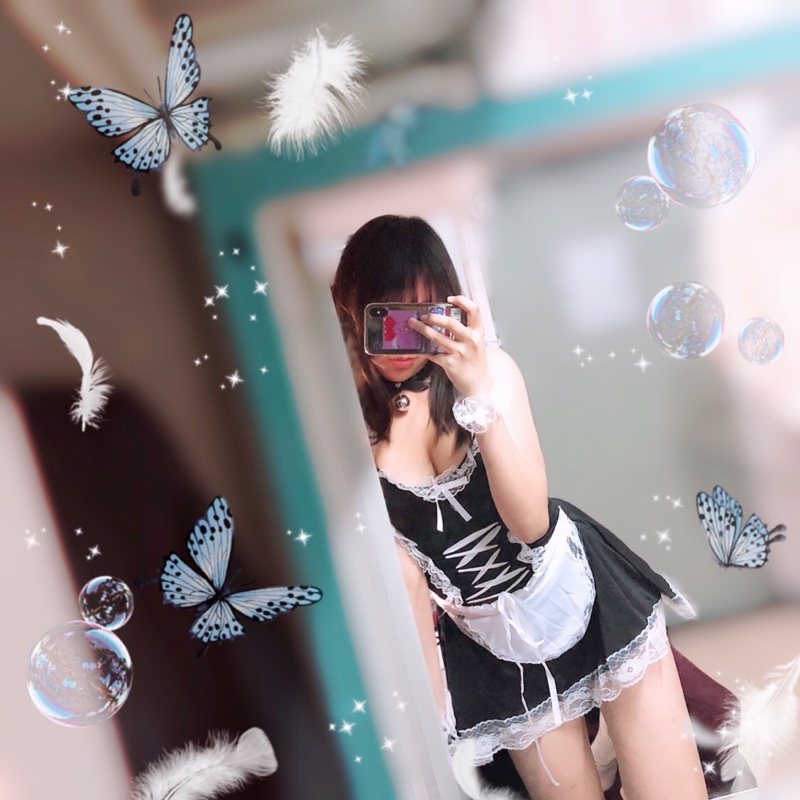 Original title: short position of US debt continues to increase! Investigation: the Federal Reserve will release the signal of reduction no later than September source: fx168 recently, the rising inflation worries have led to the rebound of US bond yield, and the market even bet that the Federal Reserve will raise interest rates ahead of schedule, but this idea was soon poured cold water by Federal Reserve officials. However, some strategists pointed out that the U.S. Treasury market has formed a strong short base based on the expectation of economic recovery, and they are willing to ignore the data that are contrary to their main themes. “Investors seem to think it’s important that the U.S. economy is recovering, rather than worrying too much about the exact strength of the recovery at any given moment,” Ralf preusser, strategist at Bank of America, wrote in the report Investors’ reaction to the weak US employment report in April is a good example