Electric car start-up Fisker says it has no intention of following Tesla’s example to invest in bitcoin: bad for the environment 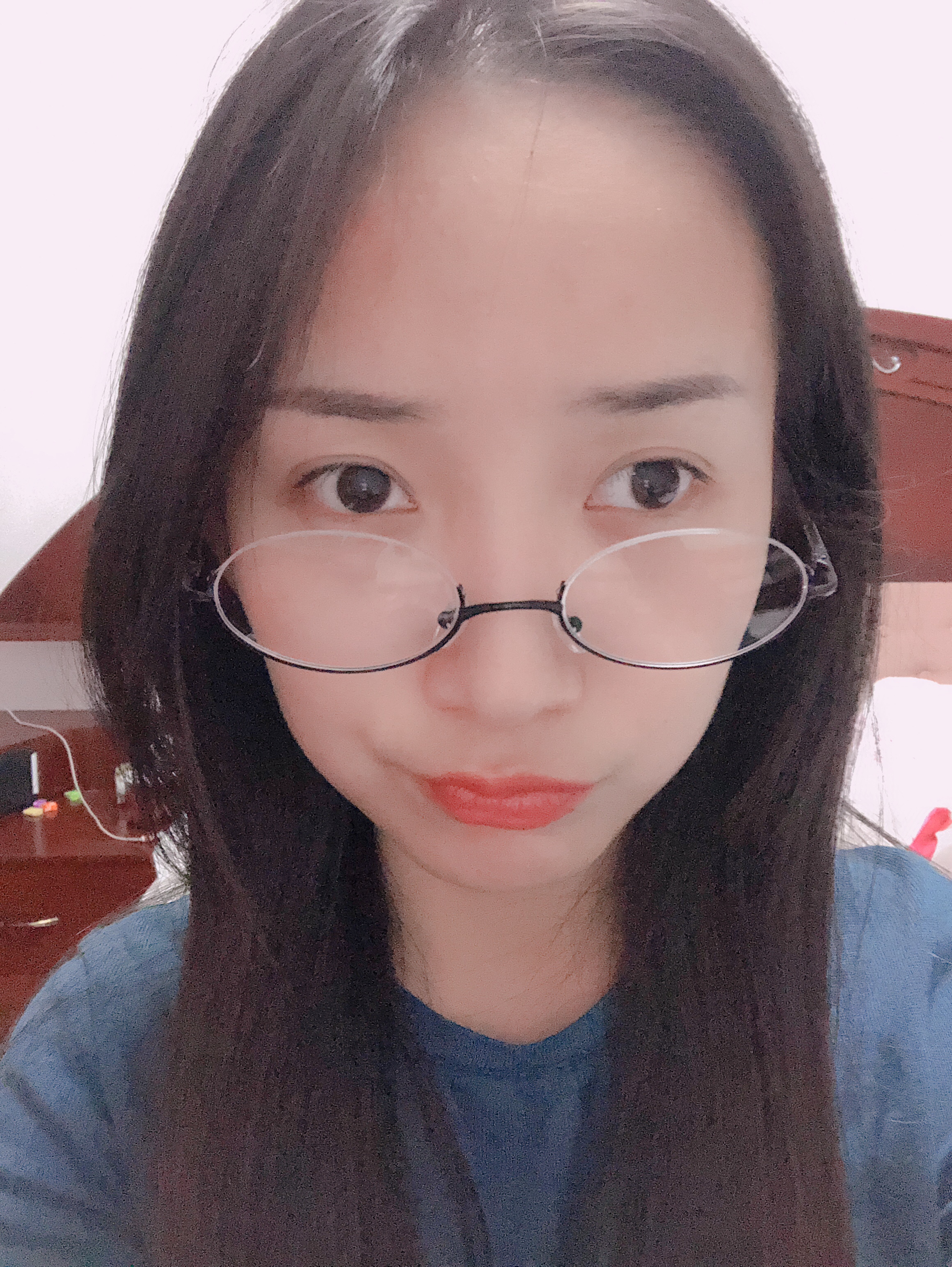 Henrik Fisker, founder and CEO of electric car start-up Fisker, said on Monday that his company had no intention of investing in bitcoin or accepting the cryptocurrency as a means of payment. Fiske said bitcoin is “unsustainable,” echoing environmental concerns raised by Tesla CEO Elon Musk last week, who expressed concern about using fossil fuels to mine bitcoin. “I don’t think it’s a sustainable solution,” Fiske said. It’s bad for the environment, and we won’t do it. ” According to the Cambridge bitcoin electricity consumption index, bitcoin consumes more energy than Sweden and Malaysia